In the past few years Intel has had several CPU generations with unlocked chips inside that are especially suitable for overclocking. Well, this thing may end soon with the launch of the desktop Broadwell processors.

The information is by no means official but several online sources claim that Intel will not release K-branded Broadwell processors. The reason is that the very advanced 14 nm production process makes the CPU core a really small piece of silicon, hence the successful cooling of the core becomes a really difficult task. Thus, high clock speed Broadwell processors as well as overclocked chips of this generation will be very difficult to cool. Things are also worsened by the fact that Broadwell demonstrates increased heat dissipation and a need for higher core voltage when working at high clock speeds. This means that it may not be possible to cool down a Broadwell chip when overclocked.

Other sources claim that unlocked Broadwell processors will indeed be released but the TDP of the Broadwell-K chips will be very low at just 65W. This means that these chips will likely operate at low default clock speeds, which means that overclocking them becomes almost mandatory. The same goes for the Skylake-S generation that is on the horizon too – according to the same sources the unlocked Skylake processors will feature TDP of 95 watts, which hints of the same problem.

In a few words things do not seem rosy for overclockers who had the same problem a few years ago when the 22 nm Ivy Bridge processors were released. Then again the information listed here is not official so there is still some hope. The desktop Broadwell processors are expected in Q2 2015. 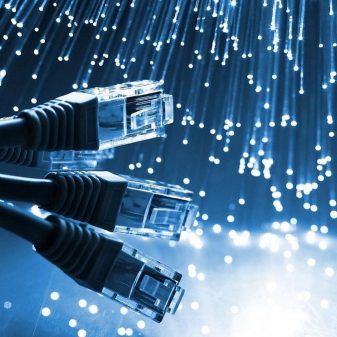 What are NBN Evening Speeds?
We use cookies on our website to give you the most relevant experience by remembering your preferences and repeat visits. By clicking “Accept All”, you consent to the use of ALL the cookies. However, you may visit "Cookie Settings" to provide a controlled consent.
Cookie SettingsAccept All
Manage consent