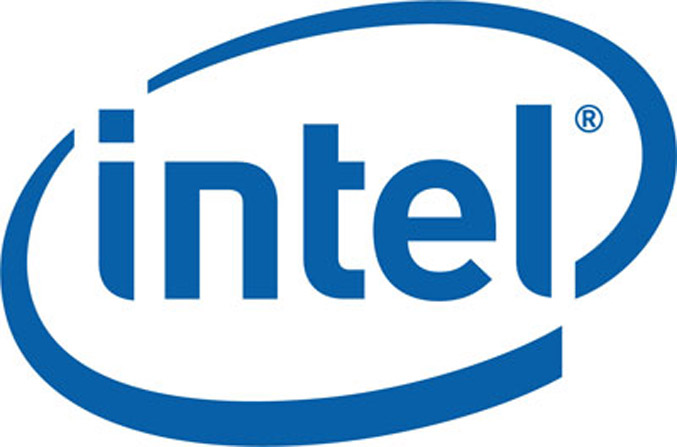 The recent discontinuation of a significant number of Sandy Bridge processors has prompted Intel to add one more Ivy Bridge CPU to its product line – the Core i3-3210. The new CPU should help the company in the lower end of the market, while keeping Ivy Bridge sales going strong.

It has also become known that Intel will release the ultra-high end Ivy Bridge-E and Ivy Bridge-EP platforms sometime in 2013 but the really interesting news is that all Ivy Bridge-E(P) CPUs will come with twelve fully functional cores instead of ten as previously announced. It appears that Intel has improved its production facilities to such an extent that it now allows production of 12-core dies with no defective computational cores. The Ivy Bridge-E(P) processors will also have 30 MB of cache.

Unfortunately it seems that you’ll need a new motherboard to take full advantage of the 12-core monsters. Such motherboards and the accompanying chipsets will be released next year.