When you think of PC motherboards companies such as Gigabyte, ASUS and ASRock always come to mind but the truth is that there’s another major and well-known company that has been quietly making motherboards for decades – Intel. It seems however that this will soon be a thing of the past.

Indeed Intel has decided to put an end to its motherboard business starting with the upcoming LGA1150 Haswell platform. The company can’t just give up its motherboards so the entire process will take three years which means Haswell will still be featured in Intel’s motherboards but this is it.

Intel’s decision is final and has been prompted by intense competition on the motherboard market where ASUS, Gigabyte and ASRock feature a large number of motherboards for just about anyone while being very quick in implementing new technologies, and another major factor being the drop in PC sales. Intel feels it should focus on other products and this is another reason for the upcoming end of Intel motherboards.

Along with this announcement however Intel also said it would honor warranties of already sold motherboards. 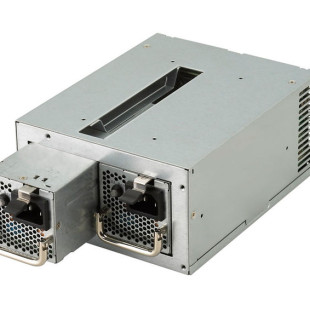 FSP has expanded its Twins Series PSU line with the addition of a new 700W model. Up until now the line had only one model with power output of 500W. The new 700W version carries the FSP700-70RGHBE1 model name and comes with two 700W PSUs inside that reach 22.4W/in³ (watt per cubic inch,)... 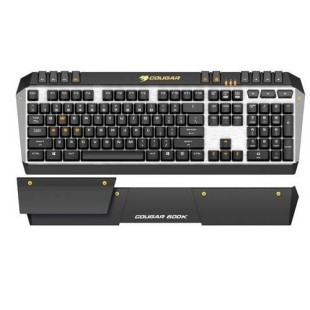 The maker of high-end gaming hardware COUGAR has announced the market release of the all-new 600K gaming keyboard. The new company product looks like the already released 700K gaming keyboard but the design philosophy behind it is different – the 600K targets people who do not need thousands of...

The acclaimed Korean maker of cooling solutions Zalman has introduced the Reserator 3 liquid CPU cooler. The interesting thing about this one is that it is the company’s first cooler that makes use of a refrigerant based on nanofluids. This advanced technology works by...