A month and a half after the official launch of the Ivy Bridge chips Intel has decided to update its product line with newer processors based on the latest 22 nm core.

Unlike the first wave of Ivy Bridge processors, which were mostly quad-core, the second wave consists mainly of dual-core chips that will serve a number of different market segments and platforms. As with the first wave the newcomers – a total of 14 – belong to the Core i7 and Core i5 families. Six of the novelties are desktop Core i5 parts with five quad-core models and a single dual-core while the remaining eight are mobile CPUs split evenly between the standard mobile version with an “M” suffix and the ultra-low-power version designated with the letter “U”. 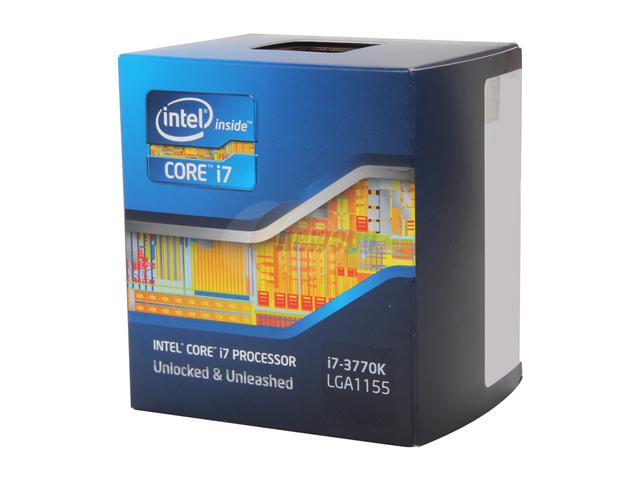