Intel to release yet another Ivy Bridge processor 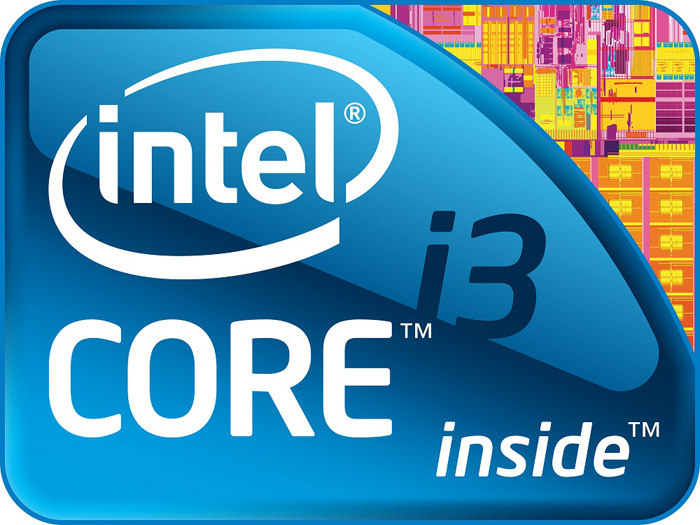 Despite the upcoming arrival of Intel’s Haswell chip and the LGA1150 platform the US chip giant plans to release another Ivy Bridge processor – the Core i3-3250.

Pricing and the official release date are unknown.