Just a day after we learned Intel plans to introduce Kaby Lake chips next year instead of the 10 nm Cannonlake generation we have found something else too – next year Intel will also retire its current Braswell platform in favor of a new one called Apollo Lake. 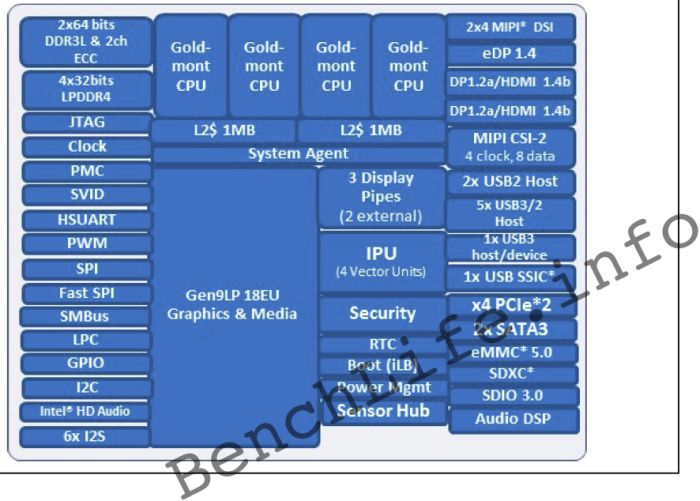 The first Apollo Lake processors will appear in May 2016.