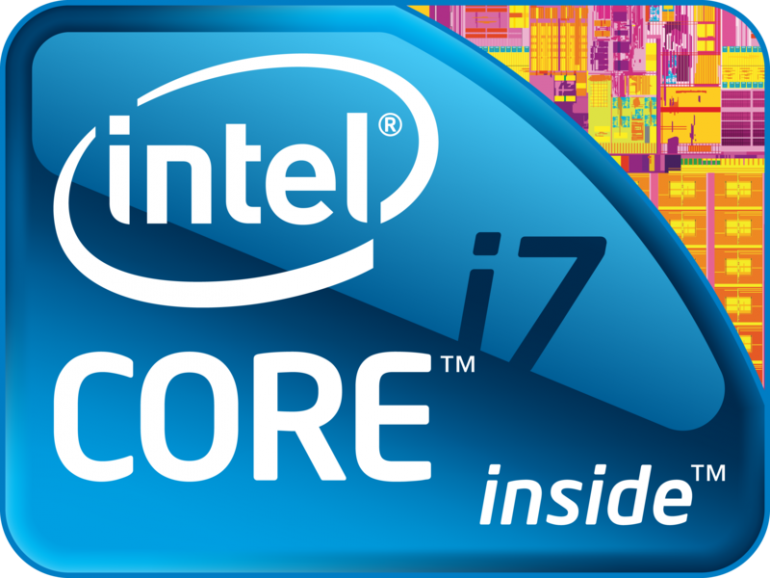 Intel released its enthusiasts-class Haswell-E platform back in August 2014, which is more than a year ago and since then the world has seen two more Intel chips – Broadwell and Skylake. So an update to the enthusiast platform is due and as the tradition goes we will get new chips with the Broadwell-E brand name very soon.

The really exciting thing about these new chips is that Intel will increase the number of cores inside once again like with the Haswell-E silicon, which came with eight cores for the first time ever. A new leak describes what we will get – four new 14 nm processors with the leader being the Core i7-6950X, which will have 10 processing cores with Hyper-Threading technology for 20 threads being worked on at once. The chip will run at 3.00 GHz with a Turbo Boost speed that is yet to be determined and in addition to all this there will be more L3 cache to enjoy and in the case of the i7-6950X the L3 cache will be 25 MB. Then we will get the Core i7-6900K that will offer 8 cores and 16 threads combined with 20 MB of L3 cache with all this hardware running at 3.30 GHz (the Turbo speed is also unknown). The third chip is the Core i7-6850K at 3.60 GHz with 6 cores, 12 threads and 15 MB of L3 cache. The last chip in the line is Core i7-6800K with 6 cores and 12 threads at 3.40 GHz and 15 MB of L3 cache.

The number of PCI-E lanes in the processors is still to be determined just like the Turbo clock speeds but we do know that the newcomers will run in existing X99 motherboards with just a BIOS update needed. So enthusiasts will be able to get the latest hardware and use it with no problems, which is really exciting news for people who already run Intel X99 boards.

The new chips will be on the market in H1 2016. Not surprisingly, it is too early to share any pricing information but we suspect the Core i7-6950X will sell for USD 999, just like earlier enthusiast-class flagship Intel processors.