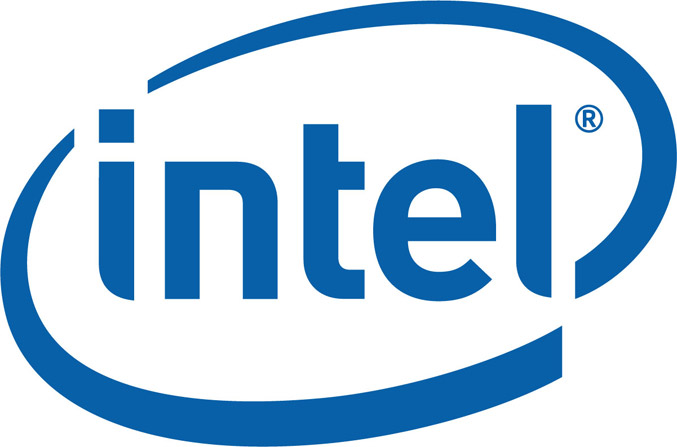 Intel’s latest generation Haswell architecture is only expected to arrive sometime in 2013 but even now the chip promises to deliver a number of new and exciting technologies. Apart from offering an improved internal architecture, an increased number of execution ports, extremely low power consumption and better graphics, Intel Haswell will also bring new tools for CPU overclocking that will allow the user to adjust the overclocking settings to never seen before details and fine tuning.

Intel currently offers overclocking friendly CPUs that come with unlocked multipliers and belong to the famous “K” line but Haswell will feature even more “knobs” for relevant frequency and voltage domains of the chip as well as higher core ratios than those found in Ivy Bridge and Sandy Bridge K-series chips. Moreover and most importantly Haswell will support variable DMICLK/BCLK coarse ratios only supported by the current high-end desktop LGA 2011 platform.

All this means overclockers will have much greater flexibility when playing with their chips. Right now you can only overclock your unlocked Ivy/Sandy Bridge chip by playing with the multiplier. Haswell will bring support for various BCLK that will lie between 125 MHz and 166 MHz in addition to the default BCLK of 100 MHz, which means there’s no danger anymore of overclocking other components such as input and output controllers too.

Intel Haswell is expected to arrive in spring/summer 2013.