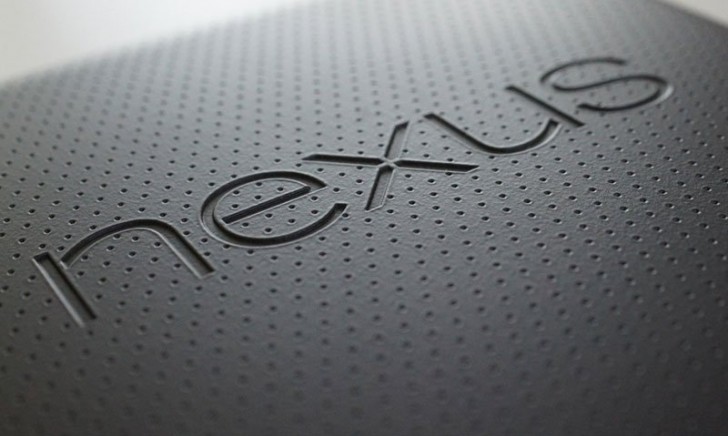 One of the things that HTC will do this year is release two new Nexus smartphones. The first one carries the codename Sailfish, while the second one is known as Marlin. Both devices are expected later this year and we bet that the folks at HTC hope that these smartphones will improve the future of the company.

The best part of all this is that two consecutive leaks have described both smartphones. Surprisingly Sailfish will be not that impressive – the smartphone is expected to have a 5-inch display at Full HD resolution, a quad-core processor at 2.0 GHz, 4 GB of RAM and 32 GB of internal memory. We do not know if there’s a microSD card slot for expansion but we do know that Sailfish will also offer a rear fingerprint scanner, a 12 MP rear camera, an 8 MP front shooter, a USB Type-C port and a 2770 mAh battery.

The story of Merlin will be completely different – this will be a premium Nexus device. The information on Merlin is not that much but this smartphone is expected to feature a larger 5.5-inch display at Quad HD resolution, a 12 MP rear camera, an 8 MP front camera, 4 GB of RAM, a USB Type-C port and a 3450 mAh battery. The storage memory and the processor inside are not available at the moment but there’s information that Merlin will be powered by a quad-core chip from Qualcomm, which will likely be the Snapdragon 820 or its improved version – the Snapdragon 823.

Sailfish and Merlin will cover two different market segments and there’s nothing wrong in this. In fact some of you will find Sailfish a really nice device – all that matters is what you need in the end.