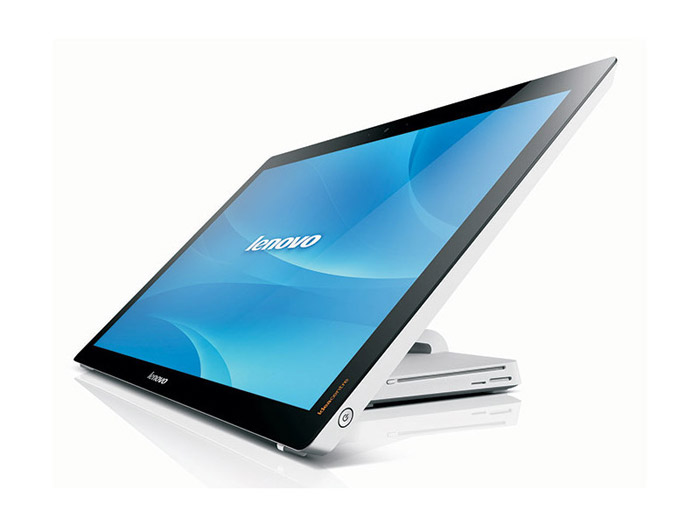 Chinese tech giant Lenovo has announced two new Windows 8-based all-in-one computers – the IdeaCentre A730 and IdeaCentre C540. Built around the new functionality that Windows 8 offers the IdeaCentre A730 offers a touch screen, while the C540 can be ordered with a touch display or a regular screen.

The IdeaCentre A730 is the more powerful model between the two and comes with a 27-inch sensor display that runs at either 1920 x 1080 pixels or 2560 x 1440 pixels. The display can be tilted between –5 degrees and +90 degrees, which means that users can easily turn it into a touch table.

Inside the IdeaCentre A730 offers an Intel Core i7 processor, 1 TB of hard drive storage, 8 GB of DDR3 SDRAM, a separate GeForce GT 745M graphics card with 2 GB of memory, an optional optical drive, 720p HD web camera and support for USB 3.0 and HDMI.