LG together with Intel have developed a new all-in-one PC which they will introduce at Computex 2011, featuring Film-type Patterned Retarder (FPR) display, same found in LG’s CINEMA 3D TVs.

The LG V300 AIO has 23-inch Full HD, LED multitouch display with In Plane Switch (IPS) screen technology, promising vivid and crisp 3D images with less crosstalk and flicker, and in the same time offering an impressive 178-degree viewing angle. Thanks to the integrated FPR technology, the LG’s all-in-one PC doesn’t require shutter-type glasses and comes with a pair of lightweight polarized glasses for a “more comfortable and enjoyable 3D experience.” The overall thickness of the LG V300’s active display is only 44.65mm, which from the company says is up to 65 percent slimmer than other leading models.

For better and more accurate multi-touch experience, the V300 is equipped with three individual camera sensors, along with optimized user interface for free from ghosting and glitches multi-touch interaction. 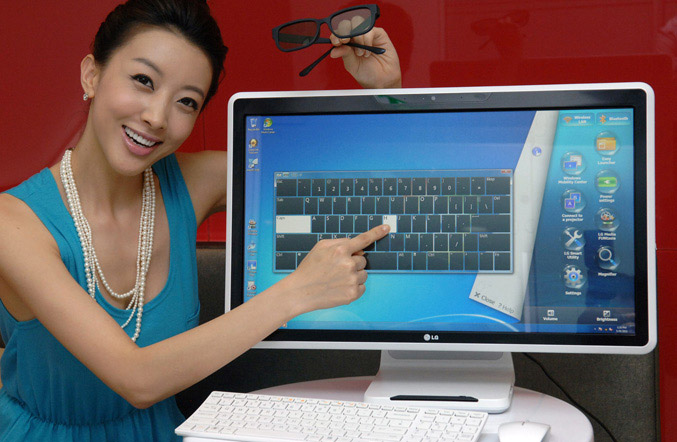 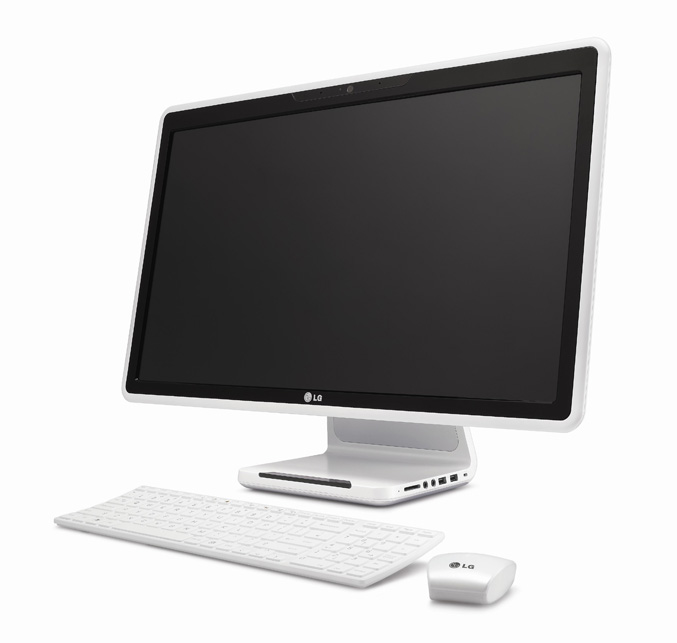 LG V300 will launch in Korea in July followed by markets in Europe, Middle East and Asia.