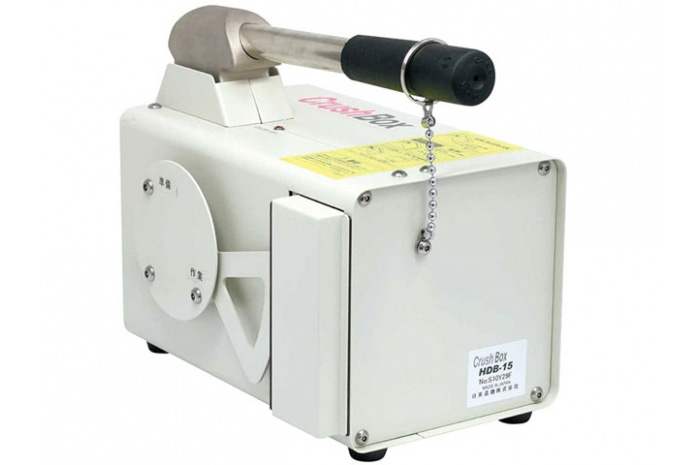 Hard disk drives often store sensitive information and when selling or simply retiring one such device it is of utmost importance that you destroy all data. Some people prefer to format the drive, erasing all existing bits there, others use various software programs that do the same but in many cases retrieving the information in there is still possible. How about destroying the hard drive, then? 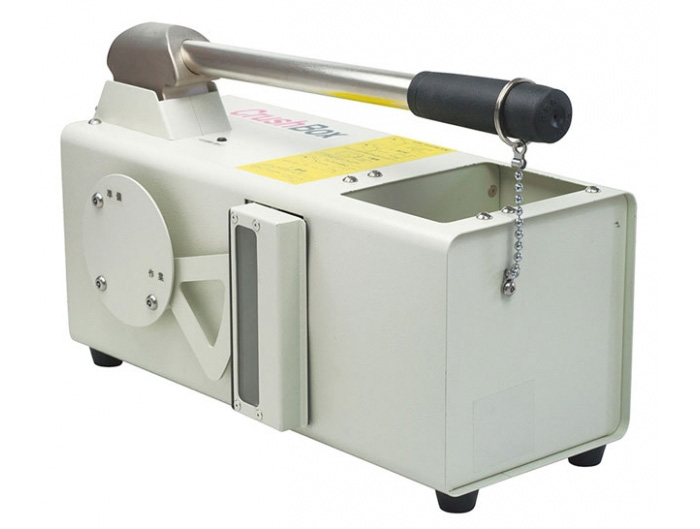 This is exactly what the people at Logitec suggest you do. This Japanese company, which by the way has nothing to do with the Swiss peripherals maker Logitech, has designed two devices that literally destroy hard drives. The devices are called HDB-15 and HDB-20V and belong to the company’s CrushBox line of such devices. They also meet all Japanese and US destruction standards, accordingly. They follow the same operating principles – just place the hard drive that you want to destroy inside one of these two devices and then press the handle. Logitec suggests that you press the handle at least 20 times to get the result that you want. The two machines operate in a slightly different way, though – the Japanese version bends one of the sides of the hard drive and drills a hole right into it, while the US version of the machine crushes the hard drive right in the middle. 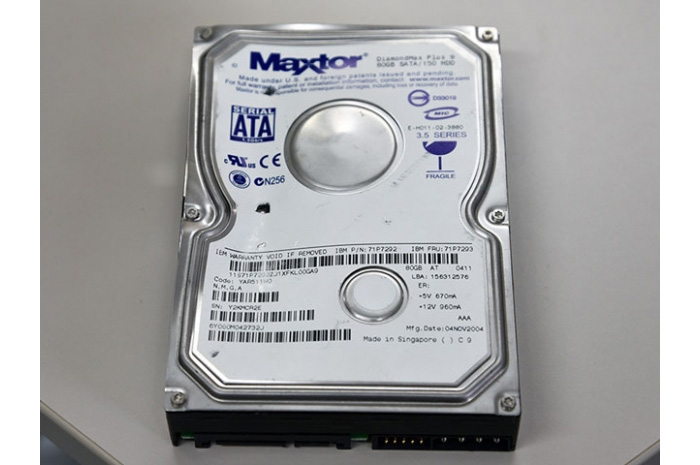 The HDB-15 and HDB-20V sell for USD 1500 and USD 2000, respectively, which is a lot for home users but this money isn’t that much for banks, corporations and other companies that work with sensitive information. One of the main perks of these devices is that they do not rely on electrical power since they feature all mechanical parts inside but if you do not feel like using your hands Logitec is ready to sell you similar devices with electrical motors inside. If you are interested in these two CrushBox devices, you can order them now on the web page of this Japanese company. By the way they can also destroy optical drives and smartphones, thanks to adapters that you can find inside the package of each machine.