Meet Giada i53 – a book-sized computer

First announced at the Computex 2012 the Giada i53 is a new small form factor PC that boasts with its size – about as large as a book. It is now getting closer to market, which means there’s more information about it – and despite its humble size it packs quite a bit of punch!

The Giada i53 mini PC comes with Intel Core i3, i5 and i7 processors although it is not known which generation is inside – most likely Ivy Bridge. The i53 also supports up to 4 GB of DDR3 RAM – it may not be enough for most PC enthusiasts but it’s more than enough for everyday use. A 500 GB hard drive provides storage and the graphics is based on the Intel HD 4000 graphics chip, which is fast enough for a large number of (older) games and perfect for 2D usage. 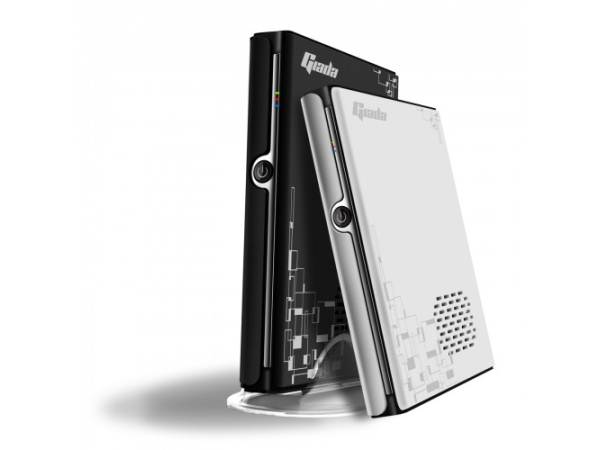 The Giada i53 will be available in two versions – with a light gray or black chassis that is just 26 mm thick.

Expected on the market very soon the basic Giada i53 mini PC will cost USD 520.