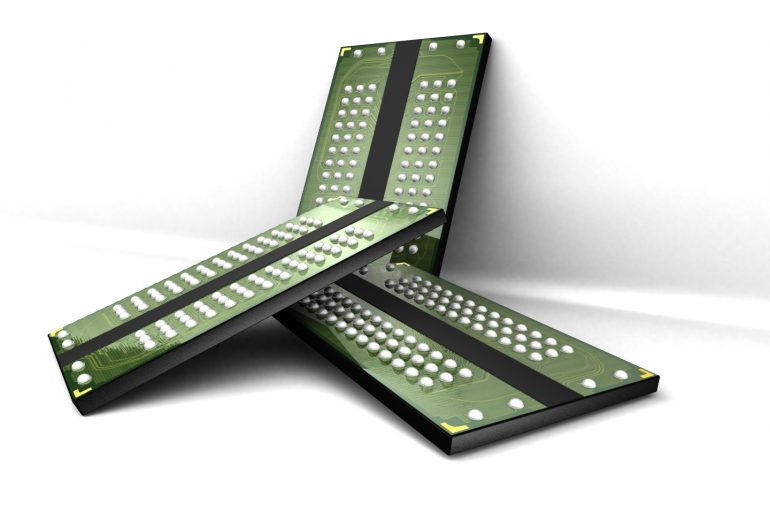 In the past few days the popular tech web site Fudzilla published information that GDDR6 memory would be released in year 2016. As we noted back then, GDDR6 has been in the news ever since year 2012 but such memory has never made it to market so maybe it was the time to finally see it.

This news by Fudzilla has prompted Micron to make a few comments on GDDR6 and sadly the famous US maker of memory has denied the possible launch of GDDR6, at least in year 2016. According to a Micron representative, next year the US company will release the rumored GDDR5X memory, which will provide more performance than the current GDDR5 generation without the need to change the memory organization and architecture – something, which is not true for GDDR6. In addition Micron thinks that HBM and GDDR5X are not competitors due to a simple fact – they target different market segments.

“The new memory advancements coming from Micron in 2016 are going to be called GDDR5X, not GDDR6. GDDR5X and GDDR6 are not the same product and Micron has not announced any plans involving GDDR6.”

So as an end result – do not expect GDDR6 any time soon or even ever. With time passing by and HBM 2.0 becoming more and more affordable, GDDR6 may not appear at all.