The new GDDR5X memory standard has gotten one step closer to gamers and ordinary users with Micron now shipping the first working samples of the new memory standard. A while ago the US memory company promised it would mass produce GDDR5X this year and it might just keep its promise. The new memory has come into existence to replace the existing GDDR5 memory, while serving along with HBM and HBM2 memory, which will be kept only for high-end and enthusiast-class video cards.

GDDR5X will function pretty much in the same way GDDR5 does but the new memory will offer twice the bandwidth. AMD and NVIDIA will unveil GDDR5X video cards by the end of the year.

The hotly anticipated iPad 3 is expected to have larger and more gradual tapered edges compared to the current iPad 2, according to images that have been leaked on the Internet. The images also show a case that has been modified and a camera that features larger camera lens. The camera lens... 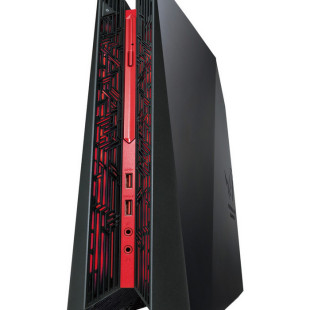 Gaming is a fun activity so no wonder there are so many gamers around the world. Unfortunately it has some drawbacks too – it requires powerful desktop computers, expensive hardware and more. Let’s not forget the fact that such PCs are hard to move too. Well, not anymore – thanks to the...