The software giant has announced that SkyDrive, Microsoft’s cloud storage product, will get a Metro-style application with Windows 8.

Also coming for SkyDrive will be a desktop application for Internet Explorer and the ability to fetch remote files from the Web, the software giant revealed on its Building Windows 8 blog.

Microsoft wants for SkyDrive to “evolve with Windows 8 from a website today into a true device cloud for Windows customers,” Mike Torres and Omar Shahine, group program managers for SkyDrive, wrote in the post. “With Windows 8, we wanted to make sure that your files would be instantly available and up-to-date as you move between PCs–without configuring add-ons or using a USB drive.” 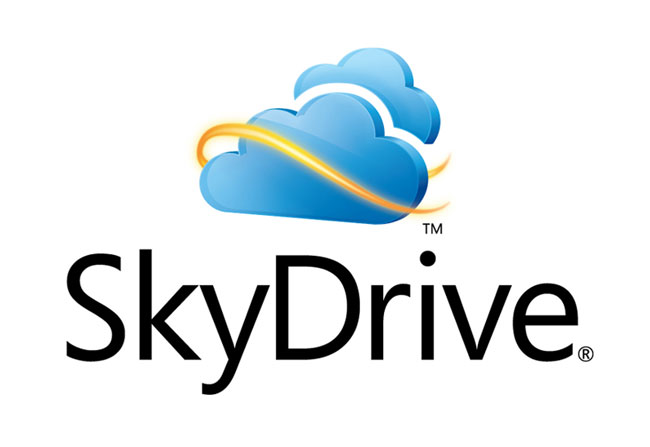 “This will bring a file cloud to every Metro style app, allowing you to open files in your SkyDrive and save them right back to your SkyDrive just like you would on your local hard drive,” the pair writes.

The expected desktop application will allow the easy drag-and-drop upload and download support for SkyDrive, anywhere access of data, offline access and Windows Explorer to manage files and folders.

In addition the new SkyDrive for Windows 8 will sport a “Fetch” feature that will “turn your entire PC into your own private cloud, and use its terabytes of local storage to easily access, browse, and stream your files from anywhere by simply fetching them from SkyDrive.com.”

The announcement is Microsoft’s response to Apple’s Mountain Lion preview that revealed that the next incarnation of the Apple OS will include deep integration with Apple’s iCloud service.