Microsoft gets rid of “Metro” in Windows 8

No, it’s not what it may seem to be so those of you wishing for the Metro UI to go to hell – well, you are out of luck.

In any case the Metro UI has found itself under fire by the German hypermarket giant Metro AG, which even threatened to sue Microsoft for the trademark. This is the reason why the Redmond software giant has decided to not call the new user interface Metro anymore – instead from now on it will be known as “Windows 8-style UI” and “New User Interface”. Now Microsoft is advising developers not to use Metro and instead use the above replacements.

A Microsoft statement on the matter claims, rather dubiously, that “Metro style” was just a codename before the launch, potentially attempting to diffuse an unwanted courtroom battle. 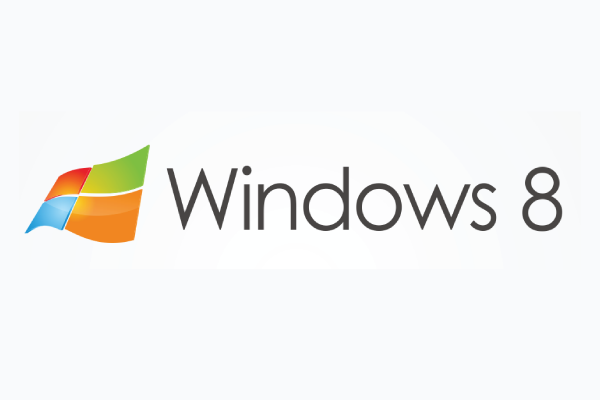 The company says: “We have used “Metro style” as a code name during the product development cycle across many of our product lines. As we get closer to launch and transition from industry dialog to a broad consumer dialog we will use our commercial names.”

The change has ramifications beyond Windows 8, which is due out at the end of October. Microsoft uses Metro to describe elements of its Windows Phone operating system and the Xbox 360 user interface.

Windows 8 will be officially released to consumers on October 26 but the OS is already at RTM stage. Moreover it has already been leaked on the Internet on certain web sites.