Microsoft Office 2013 will ship within the next few months and this is the reason Microsoft is preparing an upgrade program that will target owners of Office 2010 in a way very similar to the Windows 8 upgrade program.

The Office 2013 upgrade program will kick off on October 19 this year and will allow owners of Office 2010 to upgrade to 2013 for free or at discounted prices once the newest Office software suite becomes available. To be eligible for the program you must have purchased Office 2010 between October 19, 2012 and April 30, 2013.

Specifics on how much of a discount can be expected weren’t mentioned although it’s worth pointing out that a similar program for Office 2010 resulted in a free upgrade. That may not be the case this time around, however, if Microsoft’s upgrade path to Windows 8 is any indication. Customers purchasing a Windows 7 machine between June 2, 2012 and January 31, 2013 will have to pay 14.99 USD to upgrade to Windows 8 Pro once it’s available in October. The publication points out that the upgrade program for Windows Vista was free.

Microsoft’s Office 2013 is expected to reach RTM status in November 2012 with general availability scheduled for February 2013. 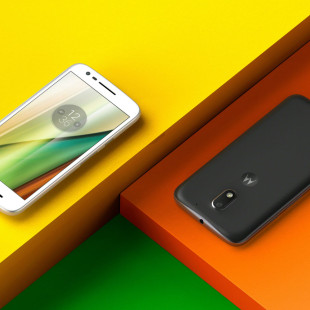 The Moto E smartphone gets presented once again

Lenovo has started a new battle on the budget market by presenting the third generation of the Moto E smartphone. Strangely enough, the new device comes just 6 months after the 2nd generation Moto E was launched. Being a cheap smartphone the Moto E does not impress but less demanding users... 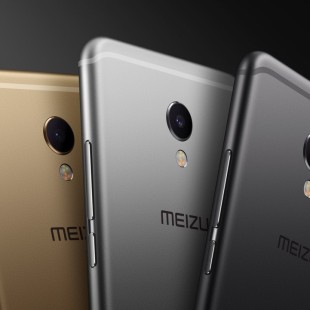 Meizu has finally presented its eagerly expected MX6 smartphone. The new handset will be the company’s flagship for the time being and will lead it well into year 2017. The new MX6 smartphone comes equipped with a 5.5-inch display and a nice metallic chassis. It has a 5.5-inch IPS display...

Apple may use ARM chips in its computers

Tech giant Apple is currently looking for a way to get rid of Intel chips inside its computers with the move planned for the next 1-2 years. Currently Apple plans to use ARM chips in its upcoming generations of Mac computers. The company has grown confident that very...