Microsoft will soon launch updates to all IE versions 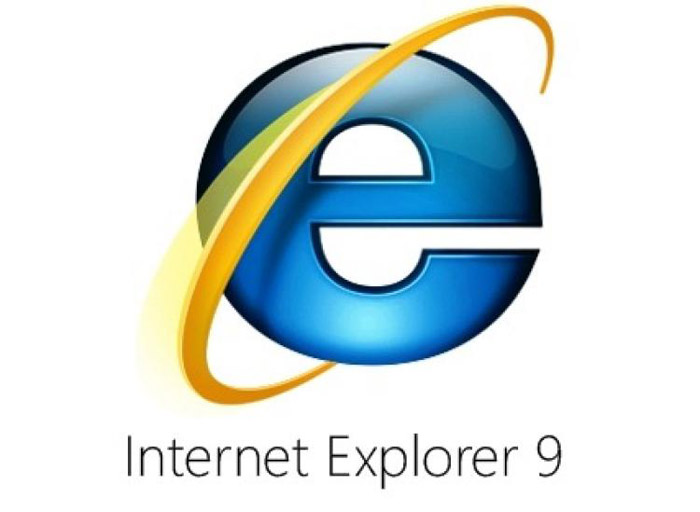 In case you prefer to use Internet Explorer for your online adventures then this might be of great importance to you – the US-based software giant Microsoft has announced that it would release major updates to its IE browsers starting next week.

Next to the security patches Microsoft will include updates to Windows XP, Windows Vista and Windows 7 as well as some updates for IE 10, running on 32-bit and 64-bit versions of Windows 8.

Check Windows Update next week for the critical (and not so critical) updates.