Migration from Windows XP to Windows 10 might be cheap

After the Windows 8 debacle Microsoft will soon try to get everyone on Windows 10 via aggressive pricing and free updates. We know that users of genuine copies of Windows 7 and Windows 8.1 will be able to update their operating systems to Windows 10 for free within one year after the new OS release but what will happen to Windows XP users? As you know Windows XP remains the second most used Windows version after Windows 7 and this is a problem for Microsoft.

It seems that Microsoft has thought of this issue as well. According to online sources the US software giant will offer Windows XP users the opportunity to upgrade to Windows 10 for just USD 39.99, which is not a lot of money. This price can even be called low given how much money you need to spend on any new version of Windows.

There’s something else though – given that millions of Windows XP users choose to use this upgrade path, they are also likely to upgrade their computers since the hardware requirements of Windows 10 are much higher than the ones for Windows XP. It remains to be seen whether there’s such an upgrade path but in case there is, this will surely be an interesting and attractive way to get the latest and likely last Windows version.

Windows 10 is expected in August of this year. 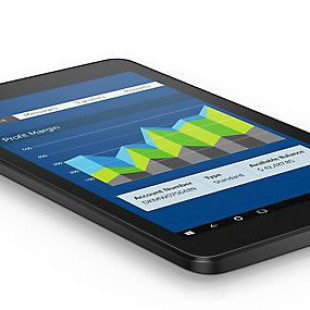 It has been two years since Dell presented its Venue 8 Pro tablet and although back then the device packed some impressive specs, everything becomes old with time and a refresh is needed. This is exactly what Dell has done to the Venue 8 Pro – the US company has unveiled the second version of... 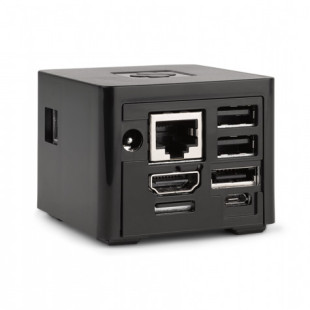 The Israeli company Solid Run will soon start the sales of the new CuBox-i 4x4 minicomputer, which, according to the company, is the world’s smallest such device with a quad-core processor and 4 GB of RAM on board. The new minicomputer is based on the Freescale i.MX6 ARM processor, which...

As it often happens the specs of an upcoming smartphone have somehow found their way online. This time it’s the Huawei Ascend W2 – based on Windows Phone 8. According to this unofficial information the Ascend W2 will be based on a dual-core Qualcomm Snapdragon S4 processor...