More on NVIDIA’s Pascal and the company’s plans 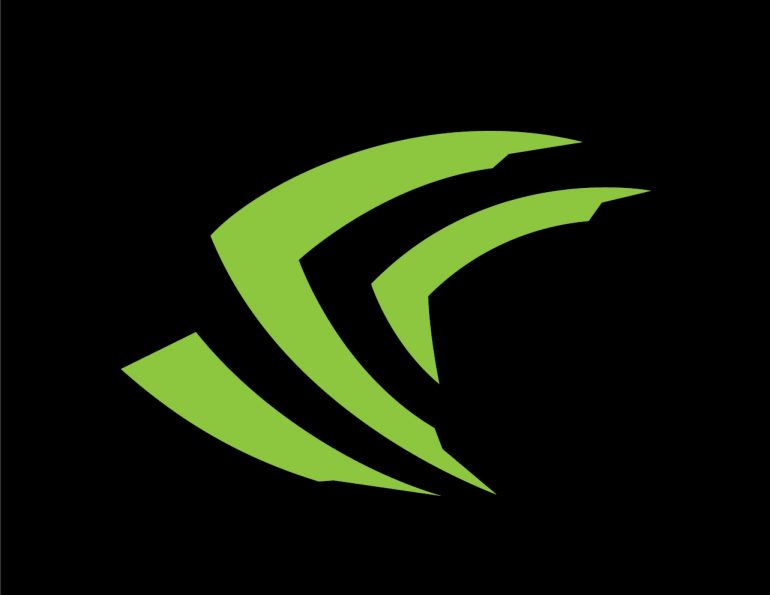 NVIDIA will undoubtedly have one interesting spring season this year – the company has recently presented the GP100 GPU on the Pascal architecture and a bit later users will get the first Pascal video cards for use in desktop and mobile computers. Yet, there are many moments that need clarification regarding Pascal and NVIDIA’s plans for this architecture so here we will try to shed some more light on the current situation.

The first thing is that, unfortunately for many users, the GP100 GPU will be used in HPC boards such as the Tesla P100, hence the new chip will mostly be used in supercomputers and in autopilot systems in self-driving cars. NVIDIA does not have plans to release a high-end video card on the GP100 chip; instead such a card will be powered by another Pascal chip with, perhaps, cut-down tech specs. In addition NVIDIA itself does not believe that GP100 is a chip suitable for games – the company thinks that GP100 will have decent performance in 3D apps and that’s about it. So, again, a new Pascal chip is needed for heavy 3D programs and the latest PC games.

Second, the mid-range (and perhaps even the high-end) Pascal-based video cards will sport GDDR5 or GDDR5X memory instead of the faster HBM2 memory, which the GP100 uses. This is done to ease the design, implementation and production processes of these cards as well as to keep costs down. So GDDR5, apparently, will not leave the scene that quickly.

Finally, we have some good news for the gamers around the world – NVIDIA will present a new high-end video card on Pascal in late May 2016 at Computex 2016. The card will likely be called GeForce GTX 1080 and when it arrives it will retire the current GeForce GTX 980 and GTX 970 cards. Along with it, NVIDIA will also release a GeForce GTX 1070 model too that will succeed the GTX 970. The new GTX 1080 will likely be based on the new high-end Pascal chip we mentioned above but this remains to be seen.

One thing is for sure – by fall 2016 Pascal will have overtaken the GPU market, where it will battle AMD’s Polaris chips, so if you want a Pascal video card, start saving money now.