The new high-end Haswell-E generation and platform with support for DDR4 SDRAM is just around the corner. Expected in September, the new platform should provide professionals, hardcore gamers and enthusiasts with unseen before power. No wonder then that the first X99 motherboards have started appearing on the market by now.

MSI has not remained behind – the Taiwanese company has exhibited the X99S Gaming 9 AC motherboard, based on the upcoming Intel X99 Wellsburg chipset. The new company product targets people who need as much power as possible and comes with support for the future Haswell-E LGA2011-3 processors, which have TDP of less than 140 watts. The board follows all Military Class 4 standards and uses high quality components including Super Ferrite Choke, Dark Cap solid capacitors and other high quality elements.

The price of the new MSI motherboard is unknown but it will likely be very high. 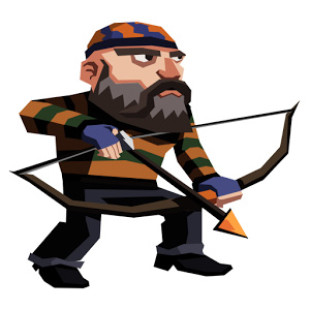 Winter Fugitives: stealth game is an app that offers different gameplay from what you have gotten used to. This is a stealth game and here you will have to guide a fugitive from the prison cell all the way to freedom. The game is nothing special in terms of hardware requirements so you will... 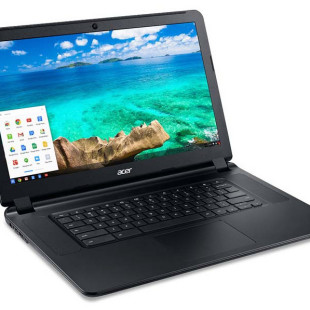 The US branch of Acer has presented the new C910 Chromebook – a 15.6-inch notebook that is designed for students and business customers who need computing on the go along with excellent Chrome performance. The new notebook has hardware that can create some envy – the new C910 model depends on... 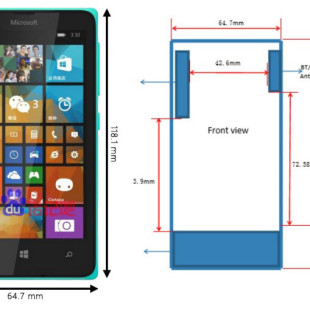 Despite the problems with the Lumia 535 smartphone, which we reported on yesterday, Microsoft plans to release a new Lumia device in the near future. The upcoming smartphone will have the task to cover the market hole that exists between the Nokia Asha 300 and Lumia 500, which means the Lumia...