Thanks to its Twin Frozr II thermal design MSI claims that it “can reduce temperatures by up to 12℃ when compared to the reference cooler, making it quite an advanced cooling system.” It also comes with MSI’s Afterburner overclocking software, which apart from the standard GPU and memory clock frequency adjustments, can also change the GPU voltage to 1.35v. The price of R5830 Twin Frozr II will be around  $250. 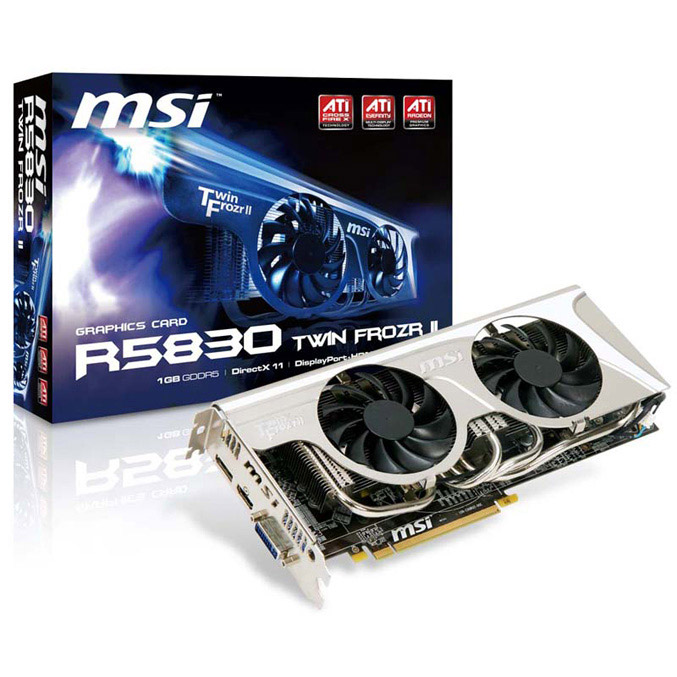 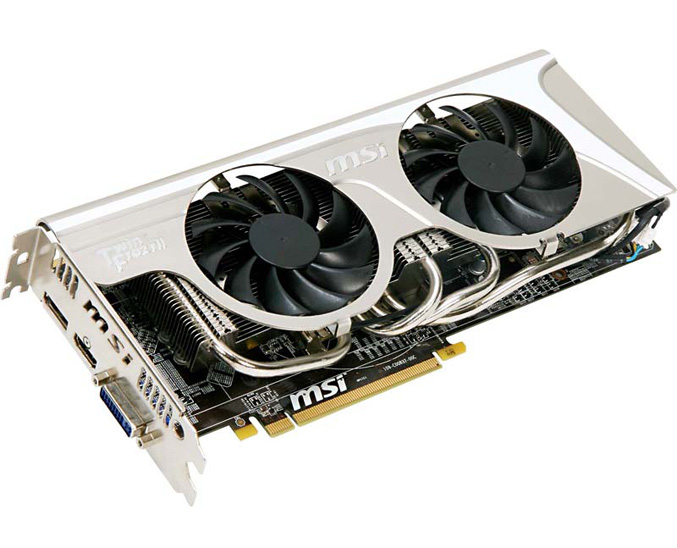