The space saving machine is also equipped with 2GB RAM, Intel Integrated GMA3150 graphics, 2.5″ SATA II 250GB/320GB drives, Ethernet and 802.11 b/g/n Wireless, 1.3M Webcam with Microphone, DVD burner and have a built-in 6-in-1 card reader. Thanks to integrated graphics, memory controller and Northbridge functionality on a single chip, It has only 35W of power consumption at peak operating speed, which is nearly 80% lower, compared to traditional PCs. MSI also claims that the noise of  the new AIO PC will not exceed 26 decibels, whether you’re on standby or at full power. 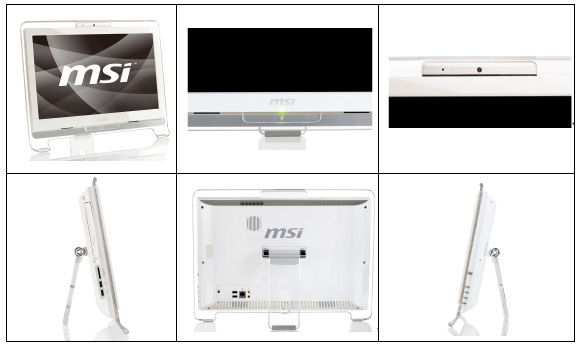 The LG Optimus G has been in the news lately but yesterday the Korean tech giant officially launched the smartphone, putting an end to all the rumors and speculation. Just as expected the Optimus G is one fine smartphone coming with all kinds of tech wonders and nice specs...

LG has prepared a new smartphone that will be launched at the upcoming IFA 2013 exhibition next month. The device will be known as LG Vu 3 and will have a 5.2-inch display at 1280 x 960 pixels. Apart from the display the LG Vu 3 will have a quad-core Snapdragon 800... 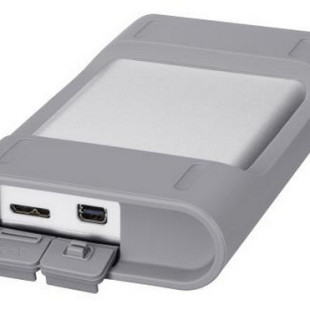 Sony has unveiled two new portable hard drives that come with support for Thunderbolt and USB 3.0 at the same time. The new models offer 1 TB and 2 TB capacities and are known as PSZ-HB1T (1 TB) and PSZ-HB2T (2 TB). Both models deliver not only large storage capacities but also protection...