Today is April Fools’ Day so jokes are common but what we are about to share with you is not a joke – instead all this is real. So here’s the story – MSI is working on a new modular motherboard called The One that may shatter everything you know about motherboards so far.

There are no specific details as of now but if The One is done in the right way users will be able to combine hardware components of all kinds and create countless computer configurations on the cheap. The board is said to support all Intel processors starting from the Nehalem generation (year 2008) and all AMD chips from the Phenom II/Athlon II generation. MSI says it will release upgrade modules for The One on a regular basis so when the new AMD Zen processors arrive there will be a Zen module as well allowing users to switch from an Intel Skylake chip to Zen if they wish.

The new The One motherboard is expected in early May. We will keep you posted on this really unique piece of hardware. 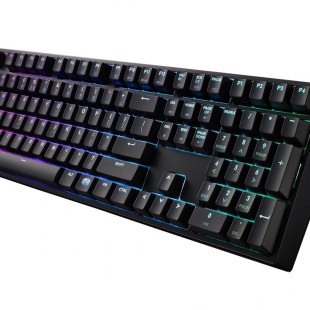 Bad news for Far Cry fans – the latest installment – Far Cry 3 has been delayed by three months and is now expected to ship in December of this year. The game was previously scheduled for September 4 but unnamed problems or issues have forced the delay. “We’re taking more time to... 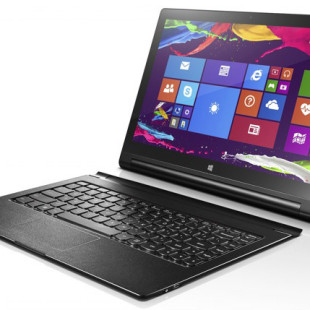 The Chinese Lenovo has added a new Windows-based tablet to its product list. The new device is called Yoga Tablet 2 and is very similar to the already announced Android-based Yoga Tablet 2 Pro. Just like the latter model, the former is a flagship device although it lacks in certain areas. The...