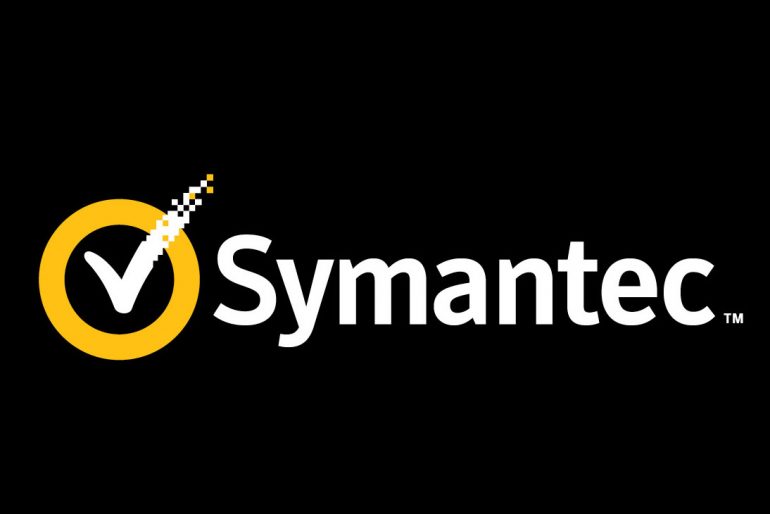 There is a saying in life that nothing is perfect. While this can be seen in many areas of life, it is especially true for software. After all software is made by humans and they (or should we say – we?) tend to make mistakes. Sometimes, however, there can be some ridiculous bugs found in software – do you remember the recently reported 19-year old bug in MS Windows? Well, the story continues – and even gets worse.

Now the acclaimed antivirus software company Symantec says it has found malware that has been doing its job for years across millions of computers around the world. The malicious piece of software, now called Regin, affects Windows-based computers and has been around since 2008 when it was first discovered. In 2011 it even infected several organizations’ and inviduals’ systems. Then in 2013 this software resurfaced again. Its main goal is to spy on users and collect data but at the same time it is so well-hidden and inconspicuous that it is hard to be found. That’s why Regin has not received attention until now.

The sad story does not end here – Symantec has yet to find a way to remove this malware. Its low profile is some of the problem – Regin is likely to have many other undiscovered components and functions as well as other versions. Symantec will keep on analyzing the software and when it’s done it will hopefully release a fix.

VIA may have new processor to present