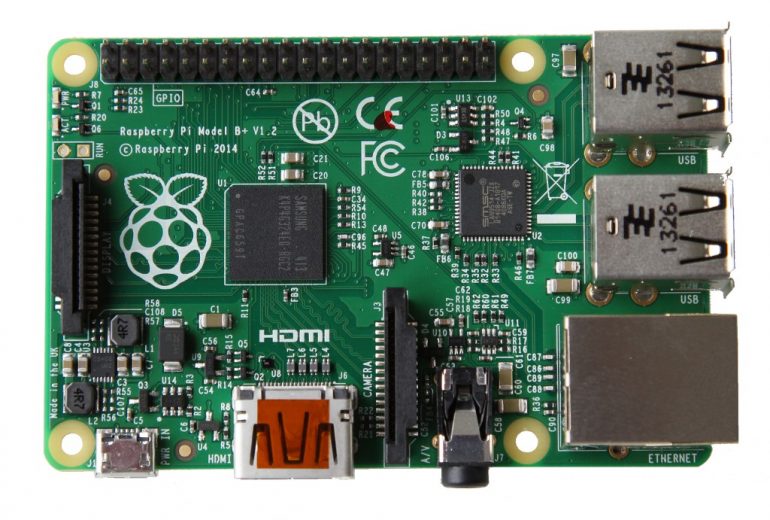 The Raspberry Pi computer has been around for years getting an upgrade from time to time. Now the small-sized computer has received a new revision that brings more power and more features. The best part is that you can get the new computer now.

The developers of the computer have called this revision the last one before an entirely new version of the device is released in the not so distant feature. The new revision is called Raspberry Pi Model B+ and comes with the same BCM2835 processor and the same 512 MB of RAM but there are various new and important tech improvements. The Raspberry Pi Model B+ now offers a GPIO header with 40 pins but keeps the same pinout for the first 26 pins as in the Model B. The new model also comes with 4 USB ports, a microSD card slot instead of the old friction-fit SD card socket, lowered power consumption by 1W, a dedicated low-noise power supply unit for the audio circuit and a new form factor that now offers mounting holes.