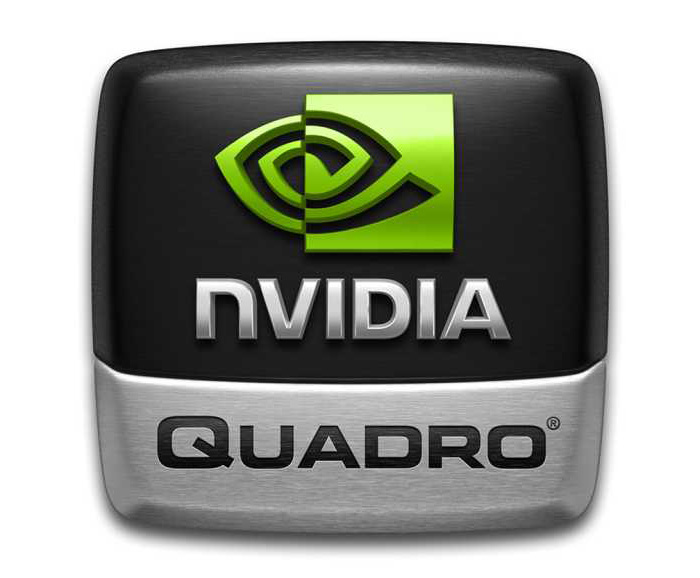 The US GPU maker NVIDIA has announced a number of new professional graphics adapters that traditionally belong to the Quadro family. The announcement comes very shortly after AMD released a few new FirePro adapters and it seems that both new families have arrived to directly compete against each other.

The specs list is rather long but we will mention it here – the Quadro K5200 comes with 2304 CUDA cores that operate at 650 MHz. The installed 8 GB of GDDR5 memory runs at 6000 MHz and a 256-bit bus transfers data between the GPU and the VRAM memory. The card needs 150 watts of power and reaches 3.1 TFLOPS.

All new Quadro cards support NVIDIA FXAA and TXAA technologies as well as DirectX, OpenGL and OpenCL. The new generation is up to 40 per cent faster than the previous one.

The prices of the new professional adapters were not unveiled.