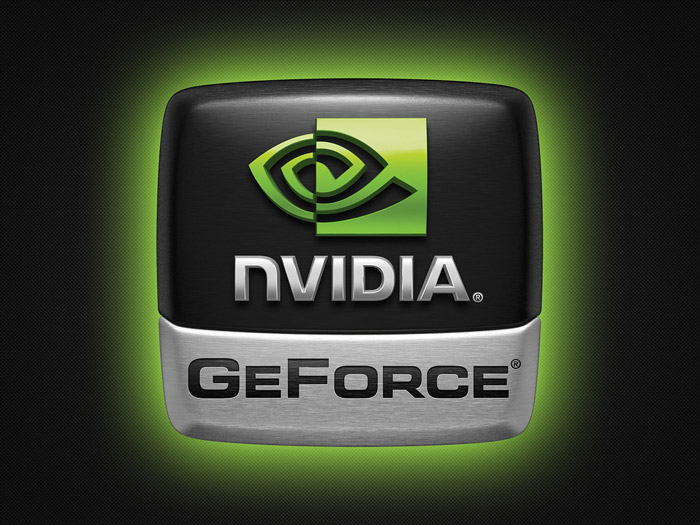 NVIDIA has officially announced the specs of the upcoming GeForce GTX 760 graphics card ending all speculation as to what the card would offer. The announcement comes around ten days before the actual GTX 760 launch.