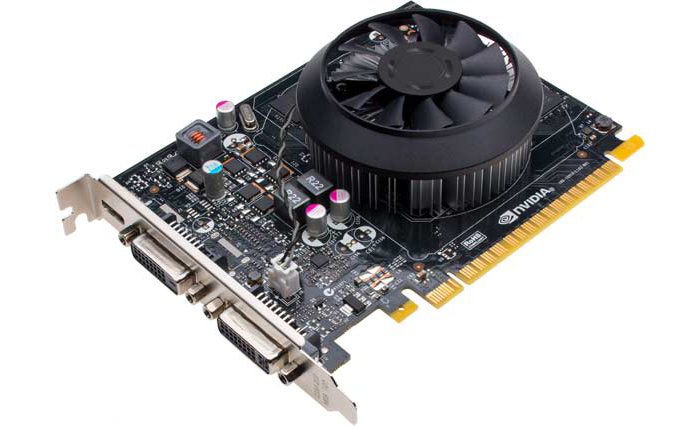 NVIDIA is especially proud to debut the GeForce GTX 750 Ti – the new 3D card is two times faster than the GTX 550 Ti when working with 1080p resolutions while requiring two times less power. The card also runs only on power supplied by the PCI-E slot it is installed in and comes with a decent price, which makes it an ideal upgrade for mid-range computers.