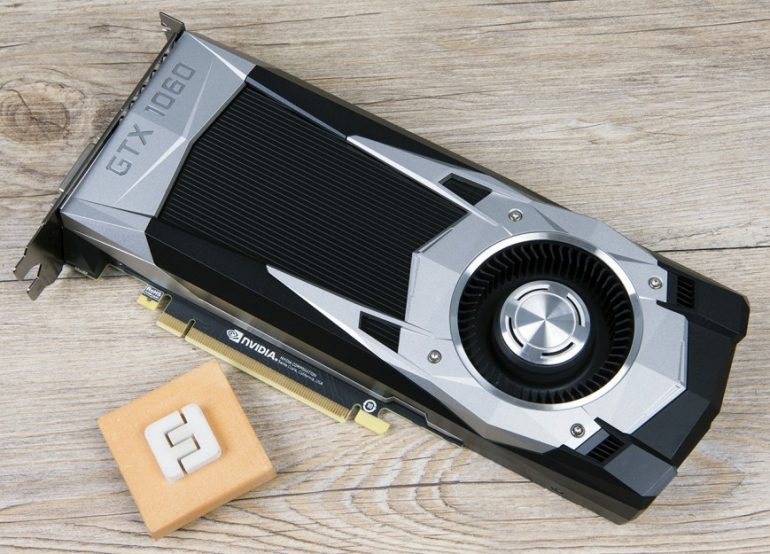 The rumors that have been circulating the Internet in the past few days have turned out to be correct – NVIDIA has just launched the mid-range GeForce GTX 1060 video card in order to compete with AMD’s Radeon RX 480, which was released a few days ago. Previously the GTX 1060 was expected in the August-September 2016 timeframe.

The DirectX 12-enabled GTX 1060 will be in stores on July 19. The card will be sold by companies such as Palit, Zotac, ASUS, Gigabyte, EVGA and others.