The budget market segment is often overlooked but there’s money to be made there as well. In order to cash in some more NVIDIA plans to release a new budget-oriented card called GeForce GT 930 or so online sources claim.

The GeForce GT 930 will arrive with several different chips to choose from so there will be at least three SKUs in the line. The first version of the GT 930 will include a GM108 Maxwell GPU with 384 CUDA cores inside, 2 GB of GDDR3 memory and a 64-bit memory bus. The clock speeds of the GPU and the memory chips are unknown but thanks to the energy-efficient Maxwell architecture the card will consume just 15 watts of power. This version of the GT 930 will sell for USD 90. 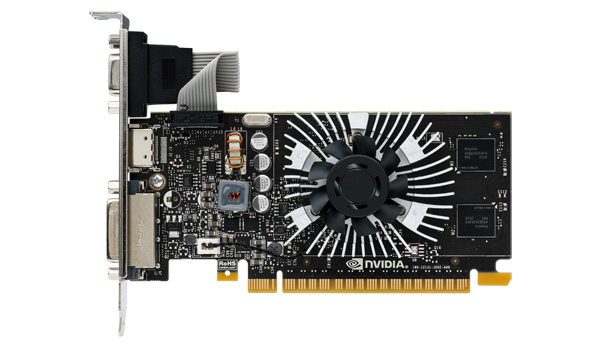 The last third version will sport a GF108 Fermi GPU that will offer 96 CUDA cores, 4 GB of GDDR3 memory and a 128-bit memory bus. The clock speeds here are unknown as well. This card will need 50 watts of power and will sell for USD 60.