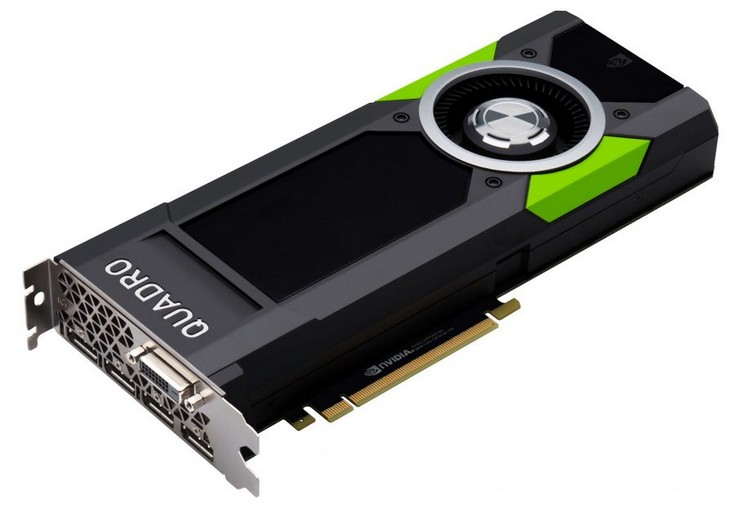 The new cards are called Quadro P5000 and Quadro P6000. The first card comes with 2560 CUDA cores, which makes it surprisingly powerful. This means it is based on the GP104 GPU and that it is the professional equivalent of the GTX 1080 desktop video card. The on board memory is 16 GB GDDR5X and the performance level is 8.9 TFLOPs. There’s no information on the clock speeds of the GPU and the memory, though, but the card comes with TDP of 180 watts.

The Quadro P6000 is even more powerful – this card comes with the GP102 GPU and packs 3840 CUDA cores, which makes it equivalent to the recently announced GeForce GTX Titan X. The P6000 has 24 GB of GDDR5X memory and offers 12 TFLOPs of performance. The TDP level of the card is 250W.

The two new NVIDIA cards will be available in October. There’s no word on their pricing but given the tech specs and their professional nature, expect tags with some insane prices.