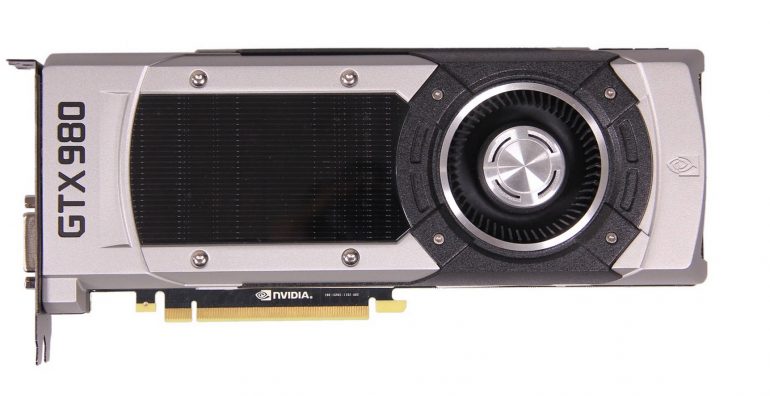 NVIDIA has officially released the rumored GeForce GTX 980 and GeForce GTX 970 video cards during the Game24 event held at several locations around the world thus launching the GeForce GTX 9xx family of graphics solutions. The new family is expected to offer the full power of the latest Maxwell architecture as well as revolutionary power efficiency.

The GeForce GTX 980 sells now for USD 549, while the GTX 970 can be yours today for USD 329. Both models are available from major video card manufacturers.

In addition to the new product launch, NVIDIA has announced that it will discontinue the GeForce GTX 780 Ti, GTX 780 and GTX 770. The reason for this decision is simple – the GTX 980 is much faster than the GTX 780 Ti and the GTX 780, while it is also simpler to make featuring full 2 billion transistors less than the GTX 780 Ti, four fewer memory chips and a lighter VRM. The GTX 970 targets several sub-USD 350 products, which takes the GTX 770 into irrelevance. The GTX 760 has also gotten a price cut and the card now costs USD 219. The replacement of the GTX 760 – the GeForce GTX 960 will arrive sometime in October 2014.