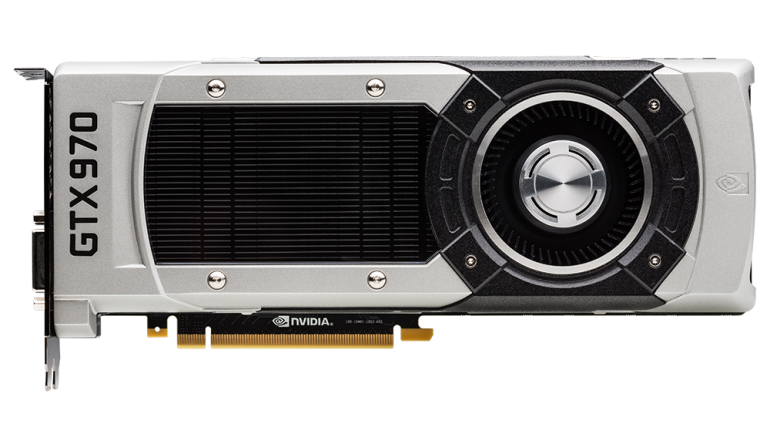 NVIDIA’s GeForce GTX 980 and GTX 970 video cards are undoubtedly fine pieces of technology but some months ago a scandal, concerning the GTX 970, erupted – it turned out that the card could quickly access just 3.5 GB of its on-board 4 GB of memory, and in addition the chip powering the GTX 970 had fewer hardware resources than initially expected. And although NVIDIA apologized for these problems, a class action suit was started against the company.

Well, the verdict has come out – NVIDIA has been found guilty in misleading its customers so now the company will pay USD 30 as compensation for each sold GTX 970 video card. It is unclear where and how this money will be paid so it may turn out that only US purchasers of the GTX 970 will get compensated but you should check with your NVIDIA vendor if you are interested in this deal.

Now we are sure that NVIDIA’s Pascal GPU generation will not come with such problems.