NVIDIA has pretty much covered the entire graphics card market with its Kepler solutions except for a certain market segment – the low-mid end where the Radeon HD 7750/7770 reign. This will however change on September 12 this year.

According to the latest information coming out of the US company NVIDIA will launch its latest (and perhaps last) Kepler video cards – the GeForce GTX 660 and GTX 650 – on the same day the iPhone 5 arrives. These two new graphics solutions will cover the last market segment where Kepler cards are currently unavailable and will pose serious competition to the Radeon HD 7770 and the like. 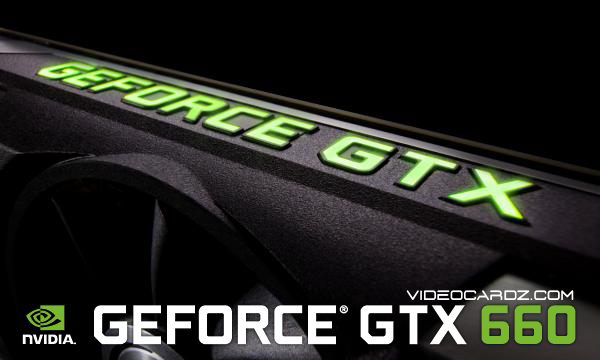