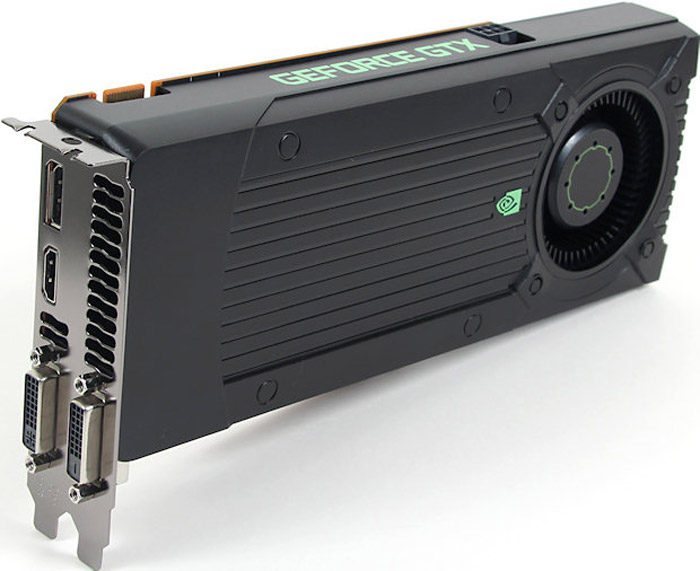 As it usually happens a full product line gets updated with newer and newer products until its final retirement. NVIDIA’s Kepler line will enjoy the same fortune as the US company has prepared a new Kepler graphics solution – GeForce GTX 660 SE – that will compete with the recently announced AMD Tahiti LE line.

The official launch of the GeForce GTX 660 SE is expected at the end of January 2013.