Until now the main limitation of SSDs and flash drives was the limited number of times a user could write or erase data before the device failed. With æonDrive memory this is no longer the case.

The new SSD memory also features fast access time of just 20 microseconds and can do 140 000 IOPS with 4 KB data blocks and 540 000 IOPS with 512 B data blocks. The OCZ SSD that boasts the new type of memory comes with SATA 3.0 support and 64 GB of maximum capacity.

The secret of the unlimited write/erase cycle number is rather simple though – the new æonDrive memory is in fact regular DRAM memory. The only question that still remains is what happens to the data once power is cut off. OCZ did not give an answer to this question. 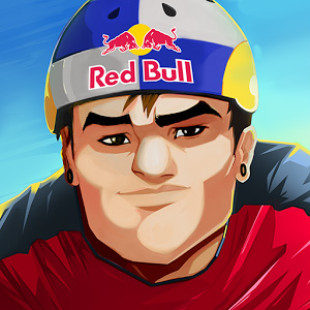 Bike Unchained is a nice new addition to Google Play – the game deals with bike racing and this is something new and fresh in the online platform, at least to us. The app wants to turn you into a professional biker and that’s why it takes you to various virtual trails where you have to battle...

As the shopping frenzy in the United States gets even frenzier, Microsoft has announced that on Black Friday, customers can get a free Windows Phone handset. Unfortunately there is little information regarding which smartphones will be on sale but if the HTC Titan or the Samsung Focus S...