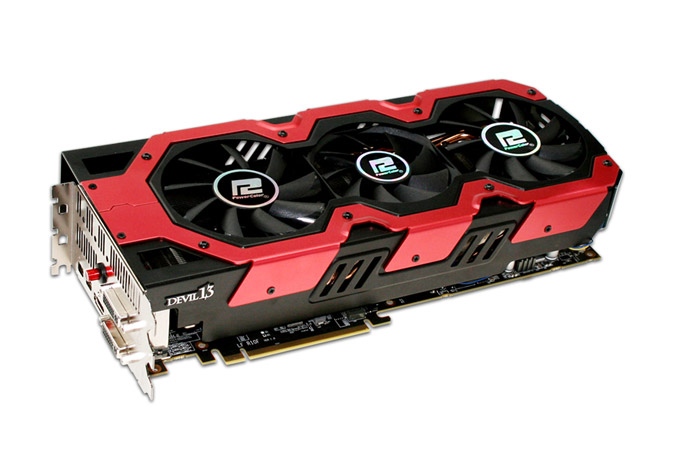 The Radeon HD 7990 will offer you unmatched performance in the AMD world for sure but what’s the downside? First, the card is expected to cost nearly 1000 USD. Second, you need an 850-watt PSU with three 8-pin power connectors, at least, to be able to run the dual-GPU monster. And finally, due to its size and weight the card comes with a special stand that provides support.

If these three do not deter you from getting a Radeon HD 7990 card then go for it – you won’t regret the performance!