The graphics card maker PowerColor (owned by Tul Corporation to be precise) has released the world’s first single-slot low profile Radeon HD 7750 graphics card. The novelty hence will be known as PowerColor HD 7750 LP and will boast a compact 40 mm cooler that despite its humble dimensions copes with excessive heat just fine. 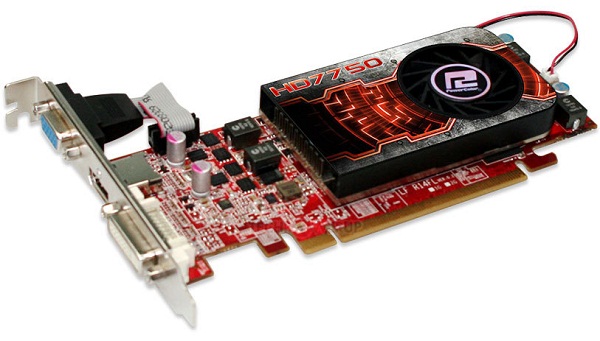