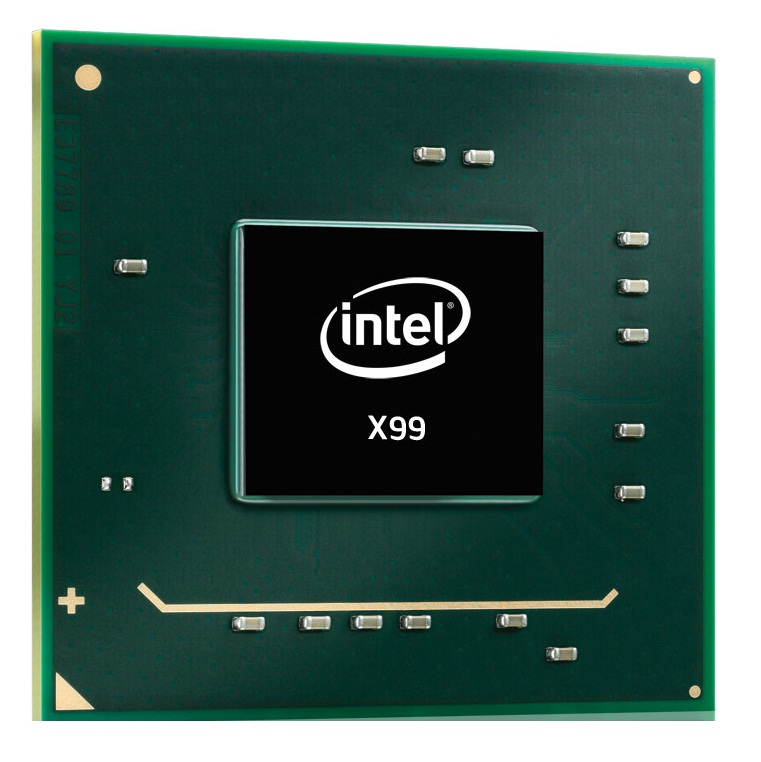 Owners of the most powerful desktop PC hardware, namely the latest Haswell-E platform, which includes the Intel X99 chipset, are facing a new hardware nightmare, which affects the X99 chipset logic in a case that resembles the Intel X79 problems of a while ago.

Just like before a flaw in the X99 integrated storage controller has been observed. The Intel X99 chipset comes with as many as ten SATA 3.0 ports, at least on paper, and has its own Rapid Storage Technology, marked as “RSTe” on Intel’s download web site. The good news is that as of now the problem seems to be a software one – the Intel 4.1.0.1046 RSTe driver appears to not support ATA TRIM commands for SSDs striped in a RAID 0 array. In addition the driver makes only six out of ten SATA 3.0 ports visible to the operating system and you can create RAID arrays by using these six ports only. The other four ports become visible as part of a separate controller only when a device is plugged into them. The controller is only recognized by Windows’ internal standard AHCI controller driver and as a result of all this the four aforementioned ports cannot make use of SATA power management features seen in the first six ports and they cannot be part of a RAID array with drives plugged in the first six SATA ports.

Intel has withdrawn the 4.1.0.1046 driver from its list of RSTe drivers but has not said anything on the issue so far.