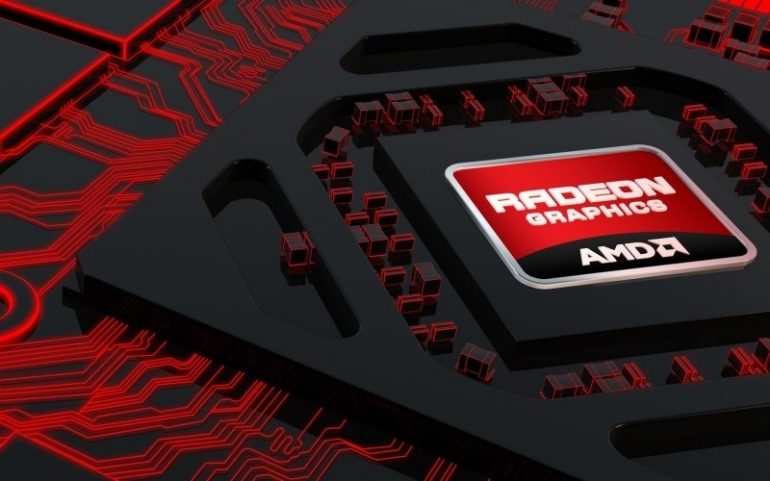 It has been a while since the mysterious Radeon R9 380X video card surfaced in the news for the first time but we still haven’t seen it, which is bad news for gamers in need of an upgrade. Well, the good news is that the card is expected to appear by the end of November, which isn’t that far given that the first ten days of this month have already entered history.

The R9 380X will have the same GPU as the R9 380 and the same form factor and hardware configuration. The card will offer 2048 stream processors, spread in 32 Graphics CoreNext (GCN) compute units (CU), 128 TMUs and 32 ROPs as well as a 256-bit memory bus, which is down from the 384-bit interface seen in Tonga and Antigua-based video cards. The GPU will likely run at up to 1100 MHz, while chances are the memory will operate at 6000 MHz (effective). The R9 380X will feature 4 GB of GDDR5 memory and there won’t be a reference design so AMD’s partners will be ready with custom-versions on the day the card launches.