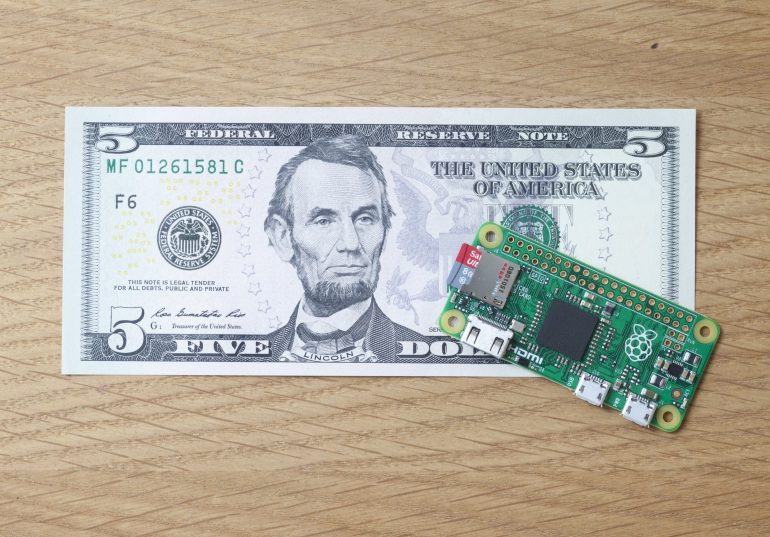 Raspberry Pi Foundation’s small-sized and low-cost Raspberry Pi computer has become a favorite among programmers and computer users due to two reasons – the computer is very small and it offers a number of useful features for little money. Yet, until now Raspberry Pi hasn’t covered the needs of most people who need a cheap PC just to program, and that is a problem.

It is exactly this issue that Raspberry Pi Foundation now fixes with a new small-sized and cheap pocket-sized computer called Raspberry Pi Zero. The device targets people who need cheap hardware for programming purposes and tasks that require little computational power. The new Raspberry Pi Zero is based on a Broadcom BCM2835 processor at 1 GHz and has 512 MB of LPDDR2 RAM memory, a microSD card slot, a mini-HDMI port, two micro-USB sockets for data and power and an unpopulated 40-pin GPIO header. In addition to this the Raspberry Pi Zero is the smallest such computer ever – the device measures 65 x 30 x 5 mm.