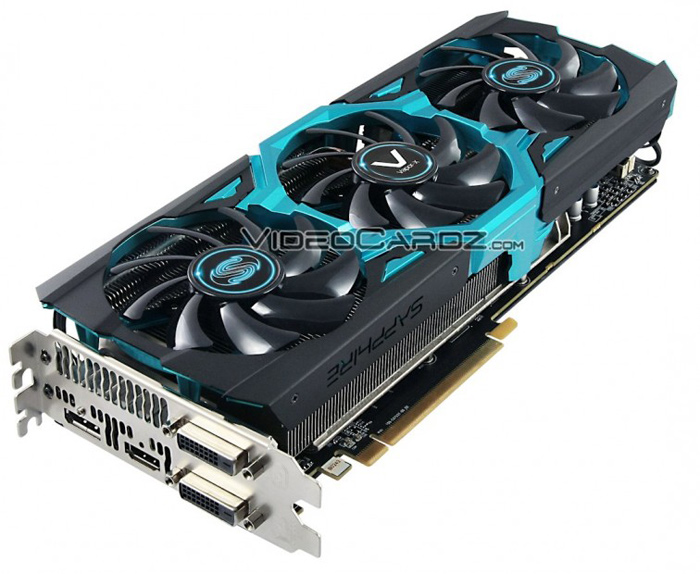 Sometimes video card makers like to experiment by putting insane amounts of video memory on a video card. Sapphire is the latest example of this phenomenon with the company planning an 8 GB video card.

The model of question will be an AMD Radeon R9 290X Vapor-X graphics card. The device will make use of GDDR5 memory and will put the GTX 780 Ti to shame with the latter one sporting just 3 GB of VRAM but then again 8 GB will be more than enough for everything and even more. The card will also have two DVIs, HDMI and DisplayPort but the operating frequencies are unknown at the moment.

The same can be said about the launch date and the pricing of the card but given the high amount of GDDR5 memory the 8 GB graphics card is very unlikely to be cheap.