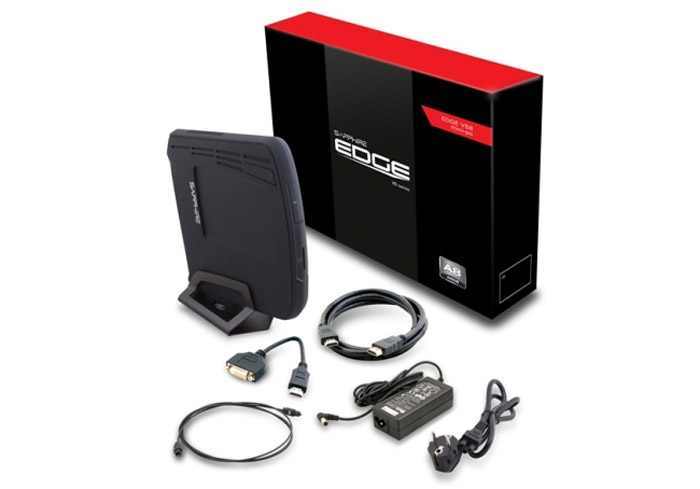 The company Sapphire, best known for its huge line of AMD-based graphics cards, has released two new mini computers that belong to the company’s Edge VS line – the VS4 and the VS8.

The Sapphire Edge VS4 and VS8 systems fully support Windows Vista, Windows 7 and Windows 8 but they come with a pre-installed Free DOS operating system to cut costs down. This is the reason why you can have them for USD 430 (VS4) and USD 510 (VS8).