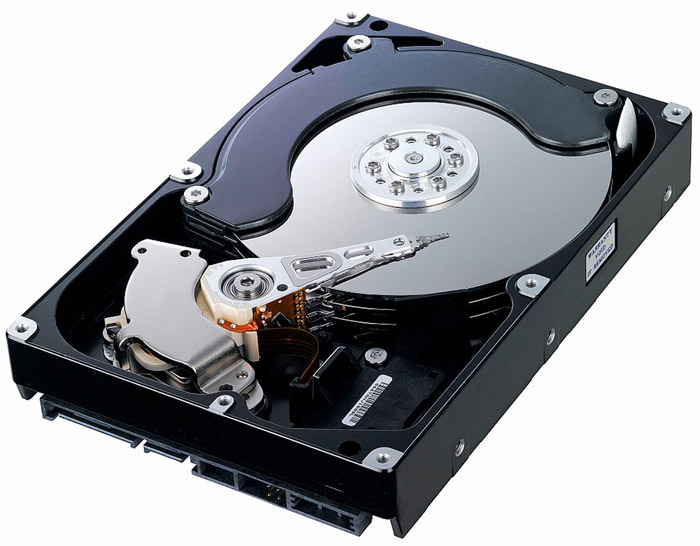 Despite the recent SSD market invasion the future of regular hard drives looks bright with newer and newer technologies arriving every year that make them faster, more spacious, cheaper and slimmer.

The most recent hard drive breakthrough comes from scientists working for the University of Texas in the USA. They have created a new type of self-assembling polymer that allows them to increase the capacity of current hard drives by 5 times.

It is exactly here that the new self-assembling polymer comes to save the day. It is capable of shielding the magnetic dots and making them immune to magnetic interference, which means they can become smaller and record more data once again.

Of course the new technology won’t debut on the market tomorrow but the good news is that the University of Texas researchers already work together with HGTS, a subsidiary of Western Digital to bring the new technology to the hard drive world. In a few words – expect 10 TB hard drives for the price of a current 2 TB device in the next few years.