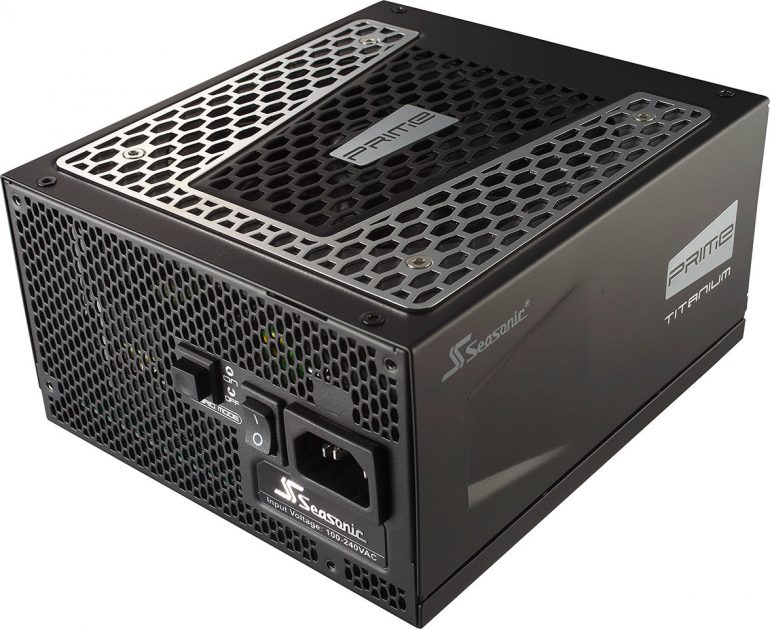 The popular Taiwanese power supply unit (PSU) maker Sea Sonic has announced a new PSU line that goes by the name of PRIME. The new PSU line consists of several ultra-high quality power supply units that target hardware enthusiasts and hardcore overclockers and promises uncompromising quality no matter what you do with your PC.

Unfortunately there’s little information on the tech specs of the new PSU line except that the PRIME has several 80 Plus Titanium models with power output of 650-1000W and several 80 Plus Platinum PSUs that can deliver between 550W and 1200W of power, depending on the model. In both cases, however, the PSUs feature fully modular designs so cable clutter will not be an issue as well as very quiet cooling fans that are hardly audible. Sea Sonic also says that the PRIME PSUs use industrial grade components and feature an innovative circuit design with Zero PCB Cabling technology, which guarantees outstanding electrical performance. Moreover all PRIME PSUs go through rigorous testing to make sure they will come to you with no problems whatsoever. Thanks to the use of Premium Hybrid Fan Control the PRIME PSUs are fanless up to 45 per cent system load and in addition to this they feature extended hold-up time (above 30 ms) and micro tolerance load regulation of up to 0.5 per cent.

As of now there’s no information when the new Sea Sonic PSUs will be on the market and how much they will cost.

Microsoft fixes software bug that has existed for 19 years