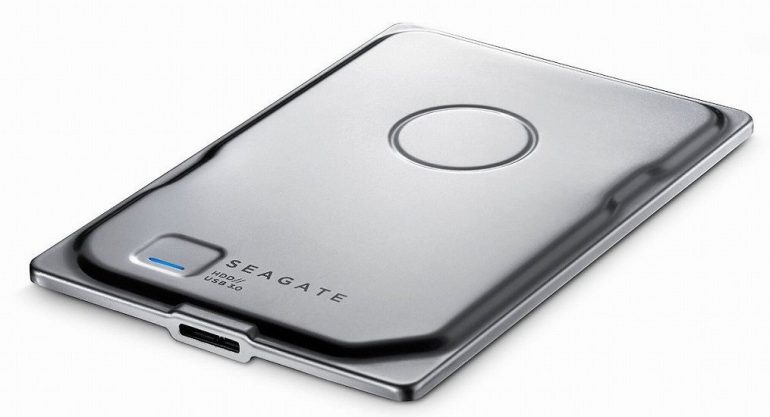 In early 2015 Seagate unveiled the new Seven line of small-sized hard drives whose main goal was to be the world’s thinnest external hard drives. Back then the drives offered up to 500 GB of capacity, which was hidden in a chassis that was 7 mm thick at most – a really good technological feat.

This week, however, Seagate has updated the Seven line with a new model, codenamed STDZ750100 that carries 750 GB of capacity. This is 50 per cent more than the older top model with 500 GB of storage capacity under the hood. Despite the higher capacity the STDZ750100 model has the same dimensions as the older models – 122.5 x 82 x 7 mm – and the same weight of 178 grams. The new hard drive is housed in a stainless steel chassis and has a USB 3.0 interface. The drive also has a 3-year warranty.