Shuttle announced that will be unveiling at CeBIT in Hanover next month a new, ultra-compact XS35 mini PC which is just 3.3 cm wide. Shuttle Barebone XS35 is in the 1-litre class, passively cooled and has a standard VESA mounting interface and can be easily fitted behind  LCD TV. 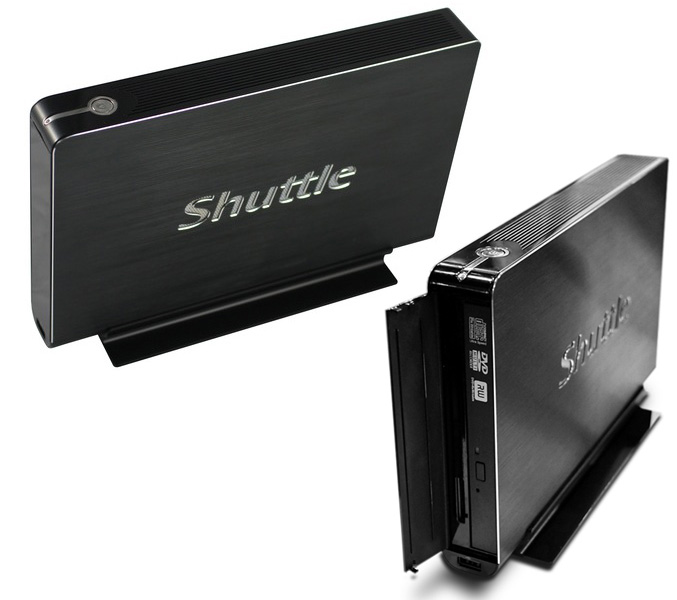 The new Shuttle Barebone XS35 will be available in stores in the second quarter of 2010. The recommended retail price has not yet been fixed.

Windows 10 is the hottest thing in the digital world right now and millions of people around the world want to get the new OS immediately. Unfortunately this will not happen so quickly since Microsoft will release Windows 10 in waves but there’s another way – the US software giant has provided a... 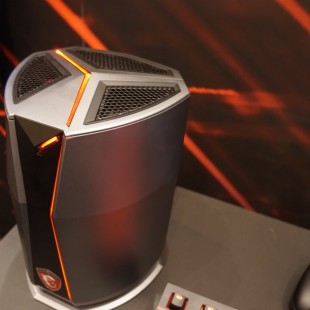 MSI has proven once again that gaming computers do not need to be big and heavy – the Taiwanese company has announced the Vortex, which happens to be a small-sized gaming computer that looks like a large cylinder.  Thus the new Vortex computer resembles the Mac Pro from Apple a lot but is...

With the arrival of desktop Broadwell and soon Skylake processors it is time to upgrade Intel’s highest-end desktop platform. In fact this is exactly what Intel will do in Q1 2016 – then the US chip company will launch the first Broadwell-E processors. Broadwell-E will arrive in two versions...