Having a silent PC is a dream for most people with almost all PCs having a number of fans that take hot air outside the PC case. Silentmaxx, however, has a new noise-less CPU cooler that may bring you one step closer to silence. 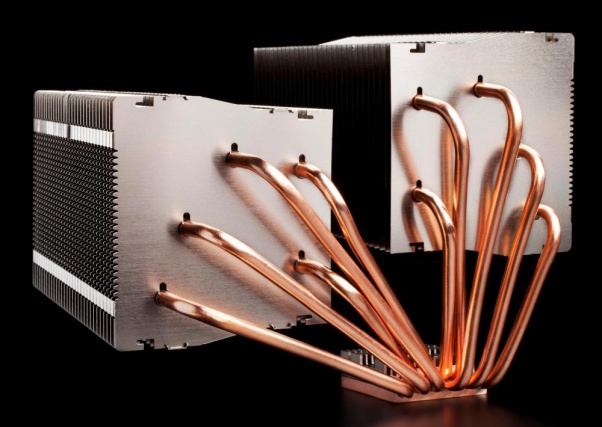